because you are our special guest

Hotel Bass has another story than hotel Diana.
If you have some time I’ll tell you.

Hotel Bass, or rather the Bass hotel (this is its real name) was opened in 1988 by another owner, for years the two structures have been divided. Then in 2005 we, the Ghezzi family, purchased it and immediately returned to the “Diana management” for hospitality and courtesy.

The name Bass has a meaning, it derives from Campanil Bass, one of the most particular and most difficult to reach peaks of all the Brenta Dolomites

Since 2007 Bass hotel and Diana hotel have also been physically connected by a large heated passage and from there  the Bass hotel Diana was born.

The Bass hotel has changed a lot since 2005. Has a new facelift! The rooms have all been renovated. The predominant element is the wood presented in all its sauces: light, dark, modern, old …, but always and strictly Trentino.

A curiosity! In 2005 the Bass hotel was opened as a B&B (room and breakfast). Today this is no longer the case, but for those who want to stay only in a B&B we will not say no!

In the center of Andalo 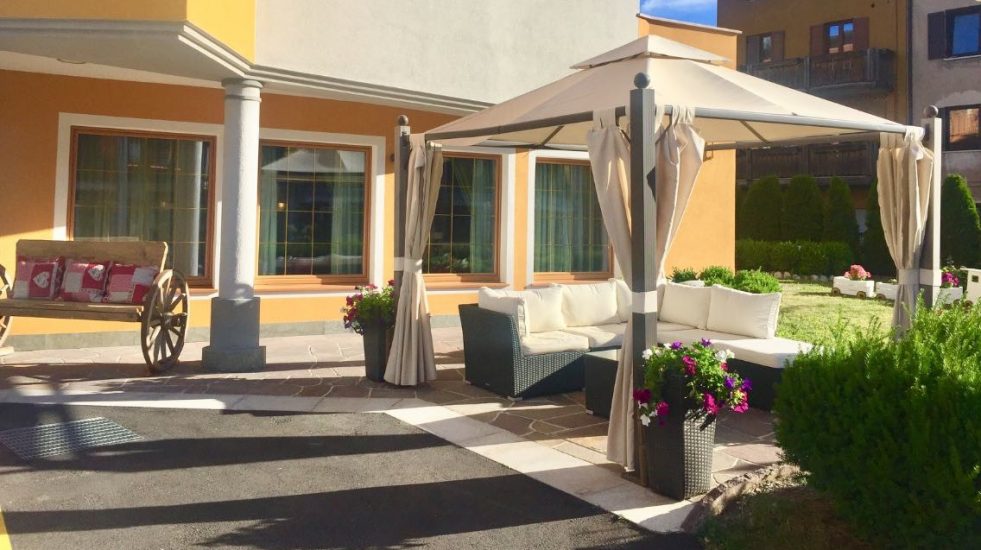 As for the Diana hotel, the strength of the Bass hotel is its location.
You find us in the flat area of ​​the country.
At 50 meters there is the center of Andalo, the information office, the ski pass consortium, a supermarket, the bus stop, the library and the medical guard.
Opposite you will find a small shopping center, with a pharmacy and some shops to take a bit of Trentino home. Bars, restaurants and patisseries where you can taste our specialties.

At 300 meters there are the ski lifts of Paganella and Prati di Gaggia. Andalo offers you two starting points for skiing on the Paganella slopes and they are both very close to us! But we realize that 300 meters with skis and boots (yours and your children) are a “pilgrimage”. Problem solved: take the ski bus is free, go regularly and the stop is right there!

What about walks? Are you an expert walker or one who likes to take only two steps? Behind the hotel you already find the first route (a part of the Giro dei Masi) that can take you up (very high, right on the peaks), but also down and reach the Park savoring nature without too much effort. It is a walk of about 600 meters that you can take safely even with the stroller. The park is fantastic, but I don’t want to tell you about it, you have to find out by visiting Andalo Life Park

And if today you didn’t want to do anything! You can stay in the large garden of the Diana hotel. All you have to do is choose the view: the Paganella  to the east, the Dolomiti di Brenta  to the west.
The Bass hotel also has a garden, its characteristic is to be small, but very curious!

purchased it and inextricably linked to the Diana hotel

300 meters from the ski lifts

both of the Paganella and of the Prati di Gaggia

near the center of the village

where shops and services are close at hand

in the flat area

starting point for many excursions and walks

600 meters from the sports center

easily accessible by a nice walk with the Friend Bus

relax in our panoramic garden 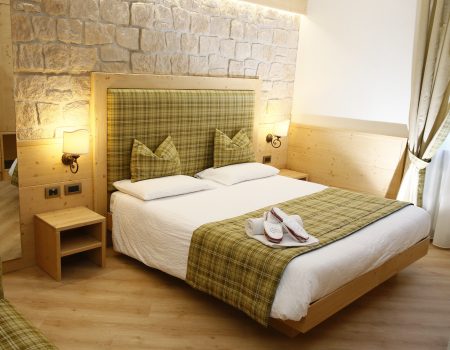 Many variety of rooms

to make your holiday even more personalized 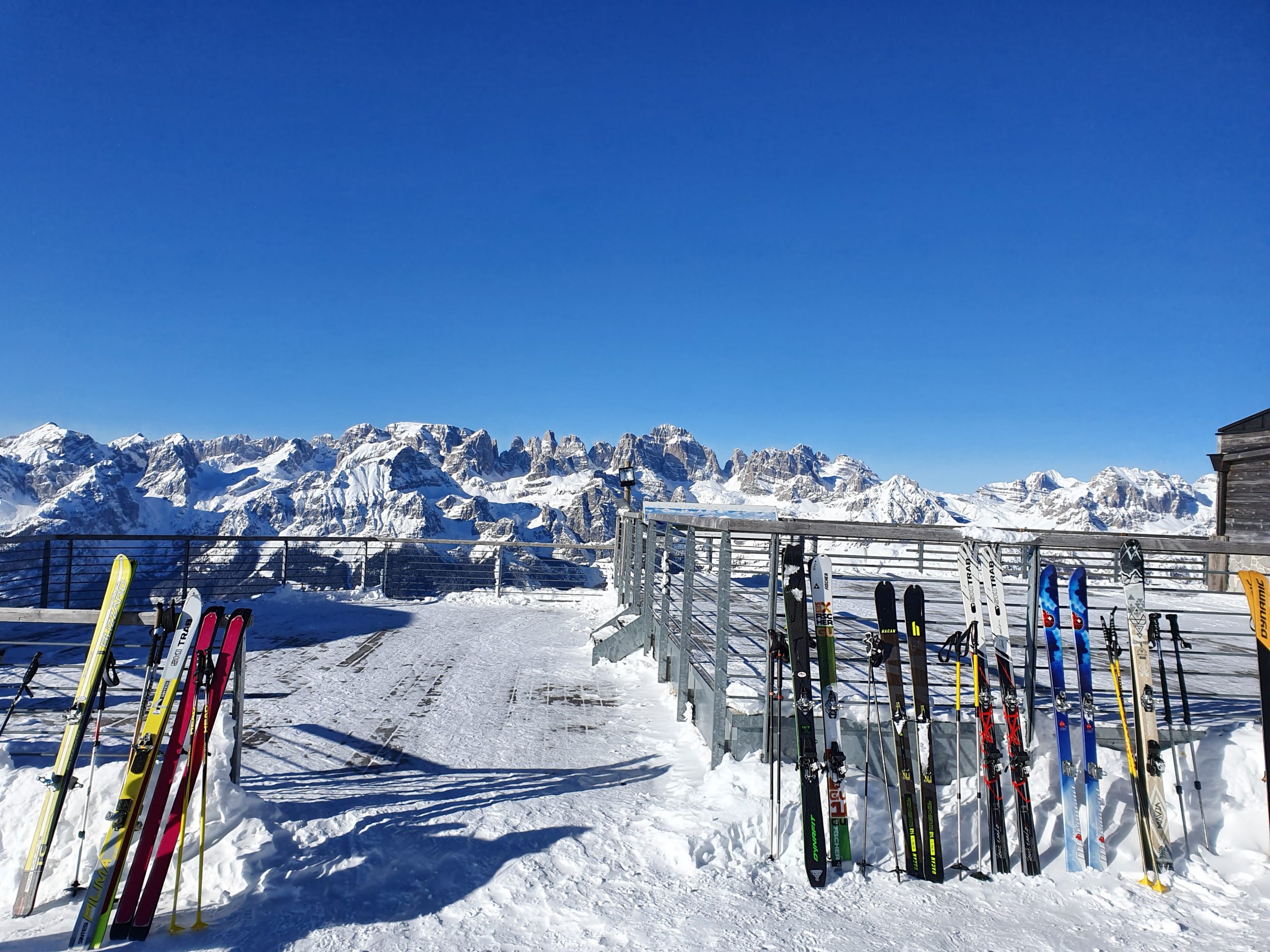 Hotel Diana: your holidays in Andalo

A paradise between the Dolomiti di Brenta and the Paganella 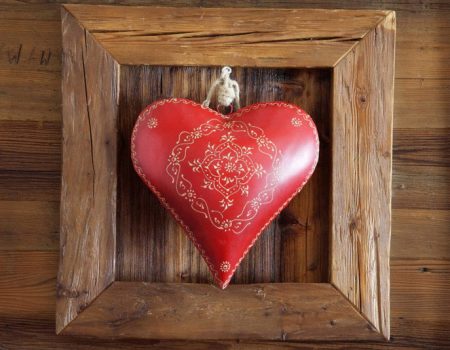 Discover our best offers and proposals

for an even more advantageous holiday

Discover all the holiday offers for you 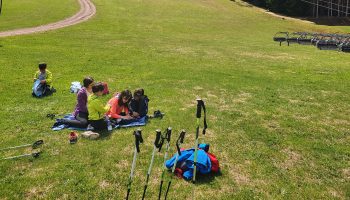 June: summer starts at its best! 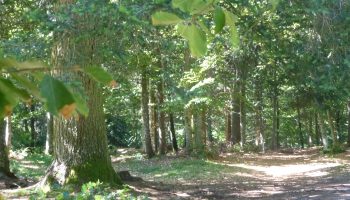 and relive your experience in Andalo again